(TW: Orlando, dissection of LGBTQIA antagonism, mentioning of sexual assault and murder with no specific details)

“I hate every sector of the straight establishment in this country – the worst of whom actively want all queers dead, the best of whom never stick their necks out to keep us alive.” 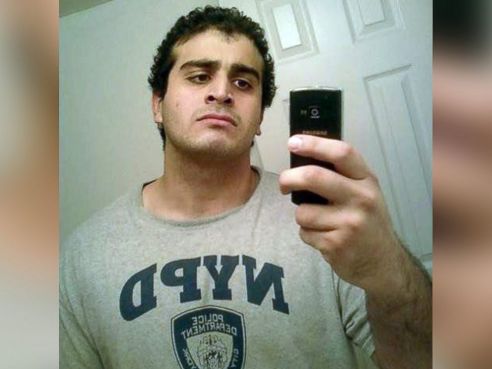 Tweets from Stephanie Jean (@thugilly): “Don’t get me wrong, racist and homophobic Christians have always been gross, but this weekend they’ve reached a new high. All this agenda pushing and fake sincerity is so transparent. You don’t give a fuck about #Pulse or the victims. We all see through you. These ‘Christians’ are just happy there’s other people to blame. Other people to make their hatred look miniscule. ‘Yes, we’re against laws that’ll help LGBT+ folk and we contribute to their oppression…BUT AT LEAST WE’RE NOT KILLING THEM AMIRITE?!'”

Because sure, Omar Mateen is obviously a homophobic little shit, BUT SO IS: 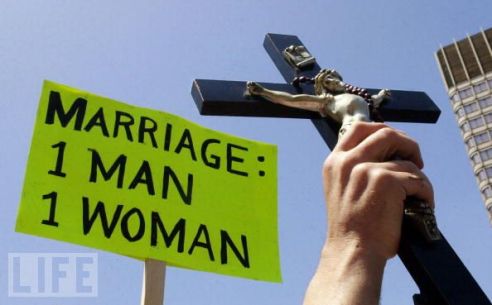 Every Christian who tells us we’re going to hell

The logo for the World Congress of Families 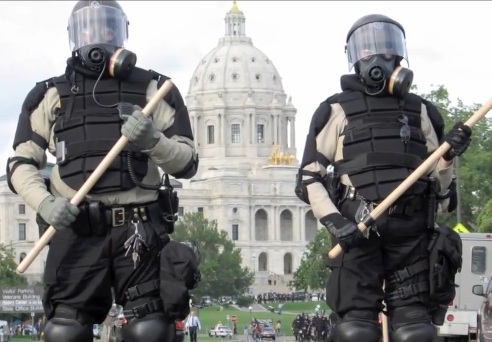 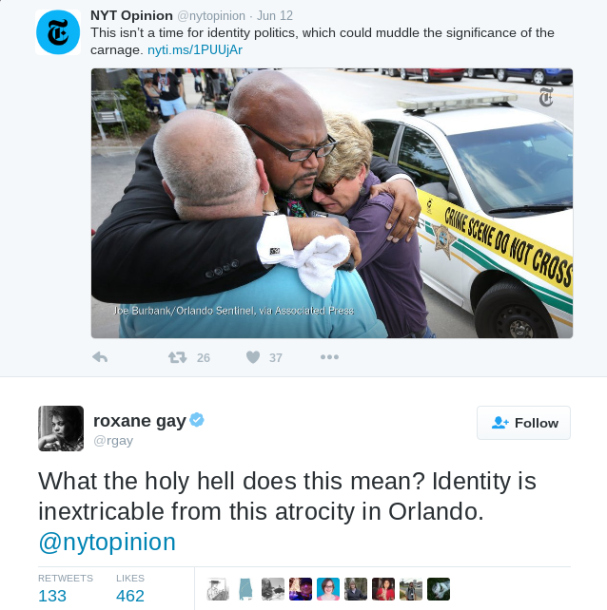 NYT Opinion tweets: “This isn’t a time for identity politics that could muddle the significance of the carnage.” There’s a picture of people hugging in front of a Do Not Cross line and police car. Roxane Gay responds to the tweet with, “What the holy hell does this mean? Identity is inextricable from this atrocity in Orlando.”

And so is everybody who doesn’t take this struggle seriously

Who when we say, “Stop murdering us!”

Respond with, “Why are you looking for attention?”

Who think our lives, our identities, and our oppression is a joke

Cherno Biko tweets: “They don’t want y’all to know who was really being targeted in Orlando but this is the flyer. #BlackTransLivesMatter.”Flyer has pictures of Puerto Rican drag icon and trans woman Kenya Michaels as well as Jasmine International and says in big letters, “LATIN NIGHT. REGGAETON. BACHATA. MERENGUE. SALSA

“What did nice conservative gay white men do? They sell a community that liberated them down the river…”

And if you think you’re A.O.K. with LGBTQIA people, but you still want to fuck over the homeless, the working class, the disabled, sex workers, immigrants, or black and brown people here or overseas, you are not off the hook either, because it’s not like all those folks are cisgender and straight.

Let’s remember that the U.S. Military has killed more LGBTQIA people of color than Omar Mateen could’ve ever dreamed of killing.

The names, some of them probably incorrect, of the victims of the Orlando Massacre with  #SayTheirNames at the bottom and a clip art of a rainbow flag at half-mast.

I want every straight person and white LGBTQIA person, myself included, to ask ourselves, “What role do I play in this war?”

Alan Pelaez Lopez talks about how we don’t value the lives of queer people of color in our culture, and how that influenced the Orlando Massacre