We live in a terrible world where so many members of marginalized groups are sexually assaulted, have hate crimes practiced against them, harassed by police, incarcerated, discriminated against in housing and in the workplace, preached against at the pulpit, misrepresented in entertainment and media, bullied in school, abused by their parents, made fun of, laughed at, belittled, ostracized, othered and face all sorts of other acts of discrimination against them almost daily.

In such a world where the dehumanization of oppressed minorities and women is the norm, perhaps we have a moral obligation to not be normal. 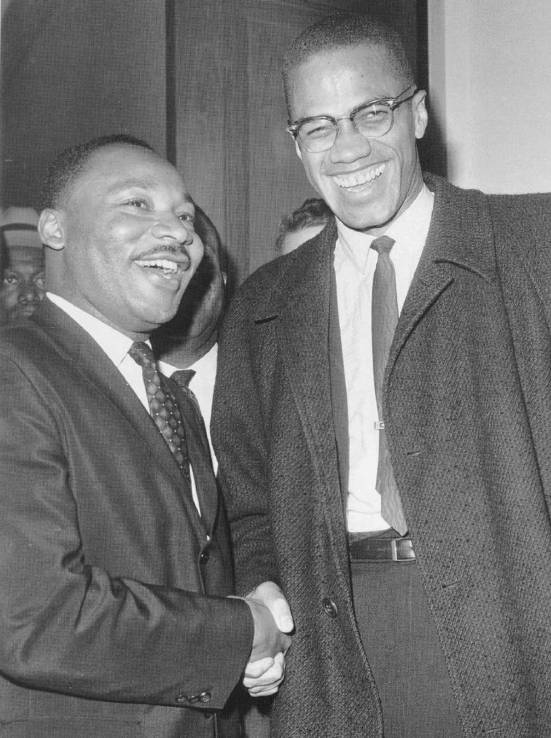 Some people try to claim that rebellious souls are inherently amoral. But I would propose that rebellion in and of itself is a moral quality. It’s a sign that one recognizes how messed up the world is and is expressing their lack of interest in taking full part in it.

There are no rebels without a cause. Rebellion IS a cause. And as one’s love for others grows and as they learn more about the problems communities face and the pros and cons of each solution presented, they will become more efficient rebels with clearer causes and more effective means to bring those causes to light.

For some of us, just making the most of our lives will be an act of rebellion. We are inherently the weirdos, the freaks, the despised, the unworthy.

Being happy, loving and living should not be considered acts of rebellion, but we live in a world where that is the case for some of us.

I look up to all of those who are able to live a fulfilling life despite powerful political and cultural forces working against them. They deserve a better world than what we are currently giving them.

We should be the ones recreating that world. All of us, together, being weird, being rebellious, being proud freaks, embracing and uplifting those corners of humanity that are despised for no good reason.

Let us be a peculiar people. Let those in the Great and Spacious Building point and laugh at us as we partake of something even sweeter.  Let us be in the world with all it’s magnificent people, but let us not be of it with its many toxic ways.

May every mohawk be a beacon of truth, an expression of one’s distaste for the social norms of the world we live in. May we be able to recognize the foolish traditions of our fathers and create new traditions that are better for all people.

May we find the strength to slowly but surely tear down Babylon’s hateful ways as we embrace our inner weird, and may we build up a more loving world, our own vision of Zion, awkwardly but determinedly laying down a revolution brick by brick, theory by theory, action by action.