At my first Girls Camp, leaders asked me to wear a t-shirt over my swimsuit because my midriff showed when I raised my arms. At the same camp, I overheard a few of the leaders discussing whether or not some decorations featuring Ariel were “modest” enough. Later, they used a marker to color in the stomach on every image of Ariel in the cabin.

By insisting that our stomachs and Ariel’s be covered, they implied sex where, to us, there wasn’t any. We shouldn’t be ashamed of the female body, but that’s exactly the attitude that this kind of standard promotes, especially when applied so unevenly:

1. We hold women responsible for the way other people view their bodies.

As I grew and matured and attended lessons about modesty, the extent of my learning can be summarized thusly: Your inherent sexuality is an insult to my spirituality.

This is the foundation of victim blaming, which has everything to do with the proliferation of rape culture. Women are told to refrain from going out at night because they might be sexually assaulted. Women are told that they deserve sexual violence because they provoked their attacker by dressing a certain way. At church, women and girls are told to cover their bodies because doing otherwise impedes a man’s ability to regulate his thoughts and feel the Spirit.

We do our men a disservice when we hold women responsible for their behavior. When we presume that men are so vulnerable to temptation that a single bare shoulder or even–heaven forbid–a sexy, sexy abdomen is enough to send them into psychosis, we deny them proper dignity.

That’s what you get for looking at a woman, brother.

2. Standards change over time, but we act as if they don’t.

The church has developed an arbitrary set of boundaries for women’s clothing and declared anything outside this boundary “immodest.” For example, in December 2011, the church edited a painting by Carl Bloch by removing the angels’ wings, adding cap sleeves, and covering any skin revealed by their loose clothing. The new image was then published in an edition of The Ensign.

Church standards of “modesty” have changed so much over time–and along societal trends–that it’s dishonest to hold others to the standard that exists today as if it were eternal and immutable. Clothing commonly worn in modern LDS chapels would have been shocking in polite company just a century ago.

Why is it acceptable for a woman to show her arms and calves in church, but when she wears a bikini to the beach, we as a church lose our minds as if her vagina had jumped out of her pants and taken the sacrament?

3. We conflate virginity with virtue.

Young people are taught, often quite forcefully, that sex outside of marriage is sinful. As a result, many Mormon men and women struggle to adapt to sexual activity after marriage because they’ve been led to believe that virginity and virtue are the same thing.

In an article published after her escape from her kidnapper, Elizabeth Smart identified a metaphor she learned in school during abstinence-only sex education:

“Imagine you’re a stick of gum. When you engage in sex, that’s like getting chewed. And if you do that lots of times, you’re going to become an old piece of gum, and who is going to want you after that?”

Too many young women are told that their virginity is the greatest determination of their worth, and if they “lose” it, then they’d better buy a cat and a body pillow because no man is going to want them after that.

When we demonize sex, we demonize the people who have sex. This inordinate emphasis on sexual purity encourages youth, especially young women, to think of themselves as objects whose worth is directly correlated with whether or not they’ve done the deed.

Perhaps the foundation of this skewed idea of “modesty” is the association of bare skin with sexual activity. Sex generally requires a certain degree of nudity; therefore, nudity is sexual. And if bare skin is sexual, and sex is sinful, then bare skin is sinful. I also shower naked and sometimes eat cereal naked, but whatever. 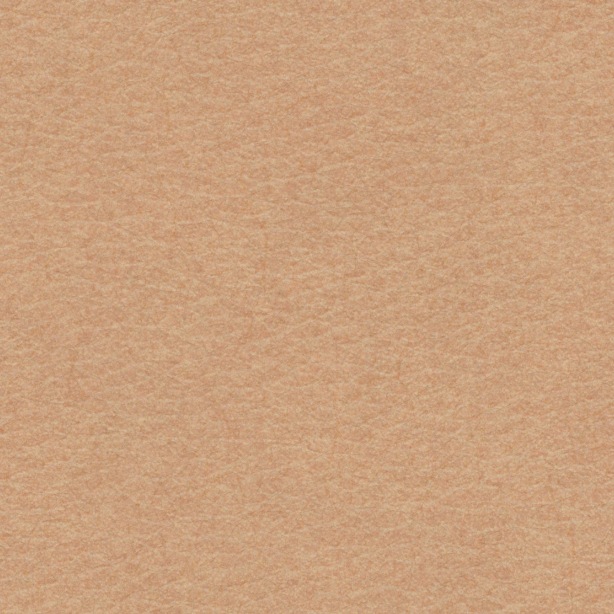 Did someone say “have sex with me”?

Even as a child, I learned to control my body because other people apparently couldn’t control theirs. The first step toward remedying the hurt caused by this kind of rhetoric is seeing women and girls as full human beings who exist outside the potential of their bodies to excite, and this won’t happen until twelve years old girls can wear swimsuits that reveal their stomachs without being told to cover up.

19 Responses to “the cult of mormon modesty: a contradiction in terms”