When somebody (including myself) gets mad at somebody else for not doing what they/I want them to do, I worry that such anger will lead us to being over-controlling, manipulative and abusive.

I hope people (including myself) will try our best to respect others’ agency. Their agency to not text back, to not speak, to not come over, to not commit, to not be nice, to be left alone, to be with other people, to not help us.

Oscar Wilde, an amazing playwright and poet, who was sent to prison for the harmless crime of doing what others didn’t want him to do.

In the words of Oscar Wilde:

“Selfishness always aims at creating around it an absolute uniformity of type. Unselfishness recognizes infinite variety of type as a delightful thing, accepts it, acquiesces in it, enjoys it…

“A red rose is not selfish because it wants to be a red rose. It would be horribly selfish if it wanted all the other flowers in the garden to be both red and roses.”

Or as tumblr user sleepyclover puts it: 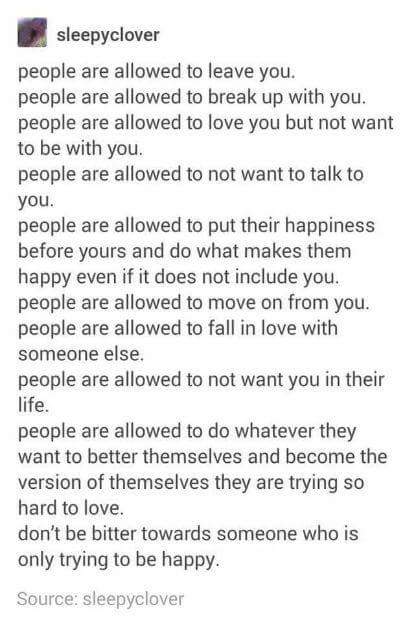