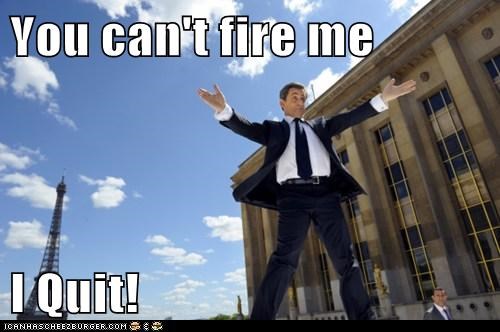 Leave a Reply to my resignation letter | exoraluna Cancel reply